On Friday, Retail Jeweller announced its 2020 line-up for Rising Stars 30 Under 30, with five Goldsmiths’ Centre alumni included in their annual snapshot of young and upcoming talent.

The competition aims to highlight thirty promising young makers across the jewellery, silversmithing and allied industries through creative profiles in an edition of Retail Jeweller magazine, a leading trade publication. 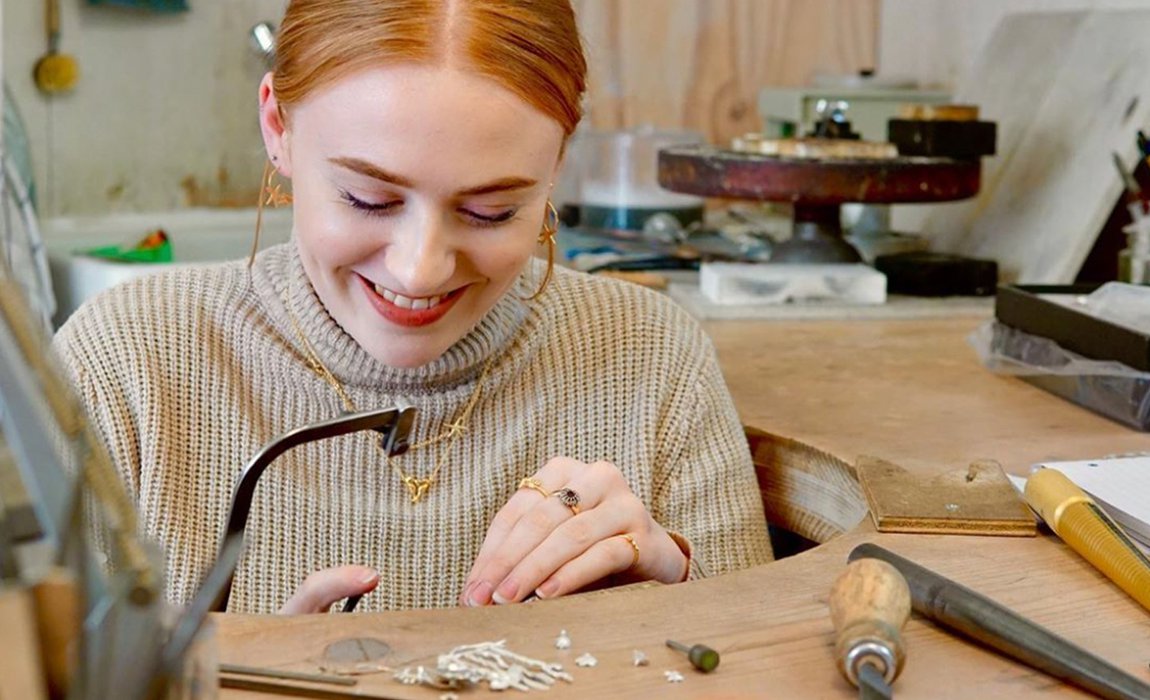 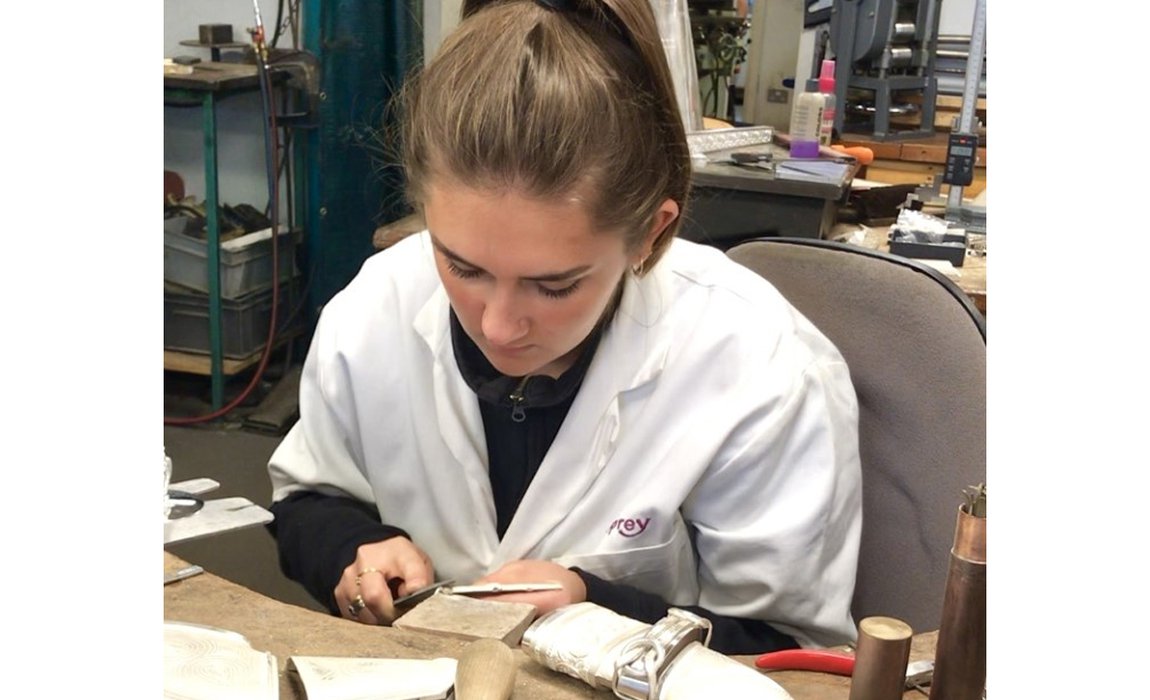 Winners also receive an exclusive invite to a networking breakfast, where they can build professional relationships with one another, followed by careers advice delivered by expert industry panel.

As the competition enters its sixth year, places on the line-up are becoming increasingly coveted in the industry. So, we’re especially delighted that every year, more Centre alumni are able to add this impressive accolade to their resumes.

It demonstrates how consistently our educational and career programmes produce young people who excel in their creative fields, quickly gaining momentum on the path to becoming big industry names. 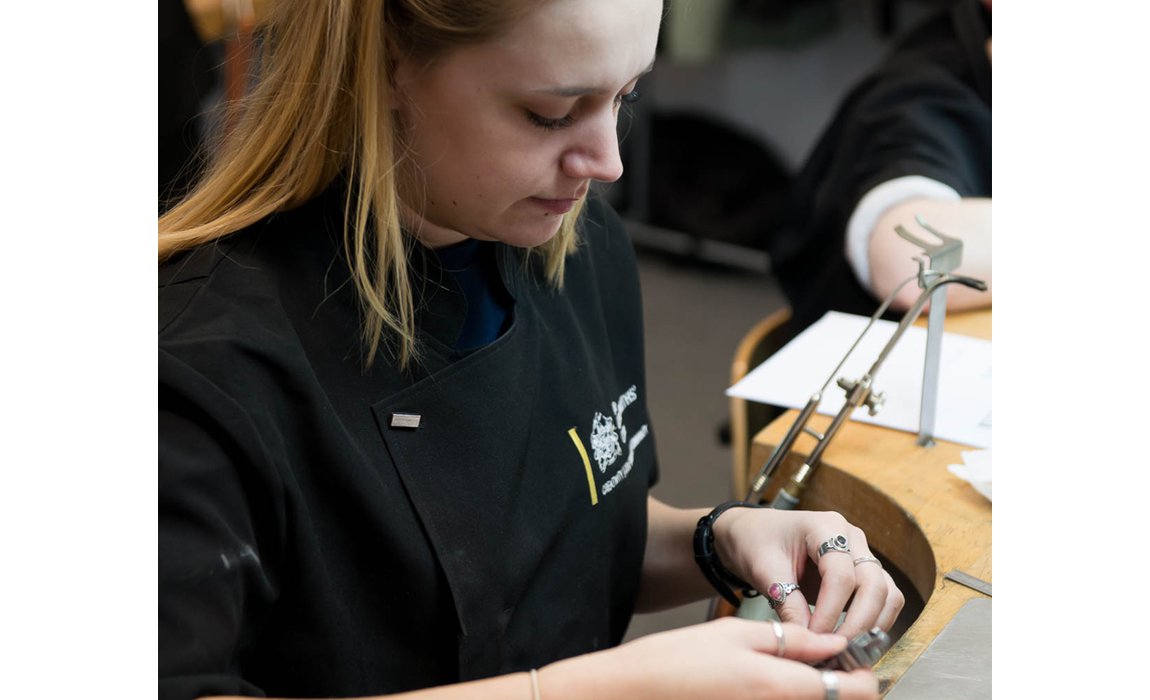 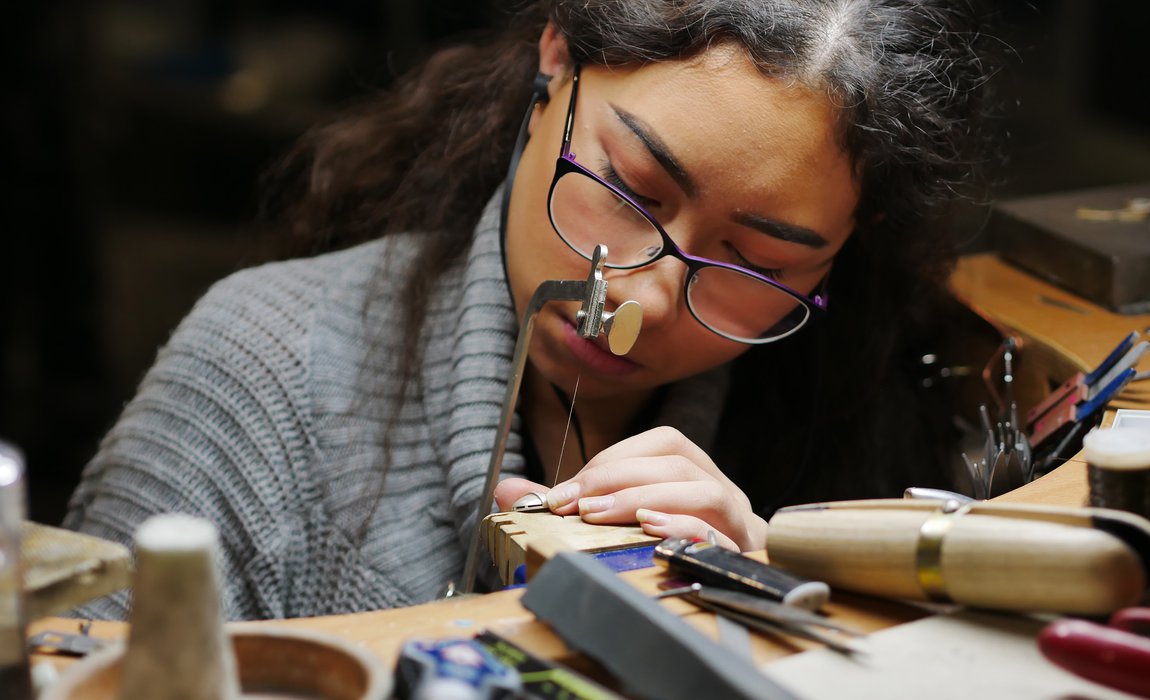 Madeline Rowe, Martina Grummit, Sophie Chapman, and Amy Gibson, four of the alumni chosen for this year’s 30 Under 30 line-up, each began their career development on the Goldsmiths’ Centre’s Foundation Programme. The year-long course provides an overview of the industry and a taste of each specialism, equipping students with the knowledge to decide which to pursue.

Ben Kerridge, who completed the Foundation Programme in 2014, has been featured on the list for the second year in a row.