Twenty-one-year-old Goldsmiths’ Company Apprentice William Sullivan, apprenticed to Ottewill Silversmiths, has created a new silver verge for the Dean’s Verger at Westminster Abbey. Presented to welcome Her Majesty The Queen to the Abbey on 15 October 2019, its design marks the 750th anniversary of the building of Henry III’s Abbey.

From the Latin virga meaning ‘rod’ the verge is a wand of office of a verger. The Dean’s Verger, Martin Castledine, has the important role to lead the Dean, the Very Reverend Dr John Hall, to the West Gate to welcome the Monarch when she visits. He also leads a team of nine vergers who assist the clergy during a service, look after the vestments and plate and offer visitors tours to the medieval church. 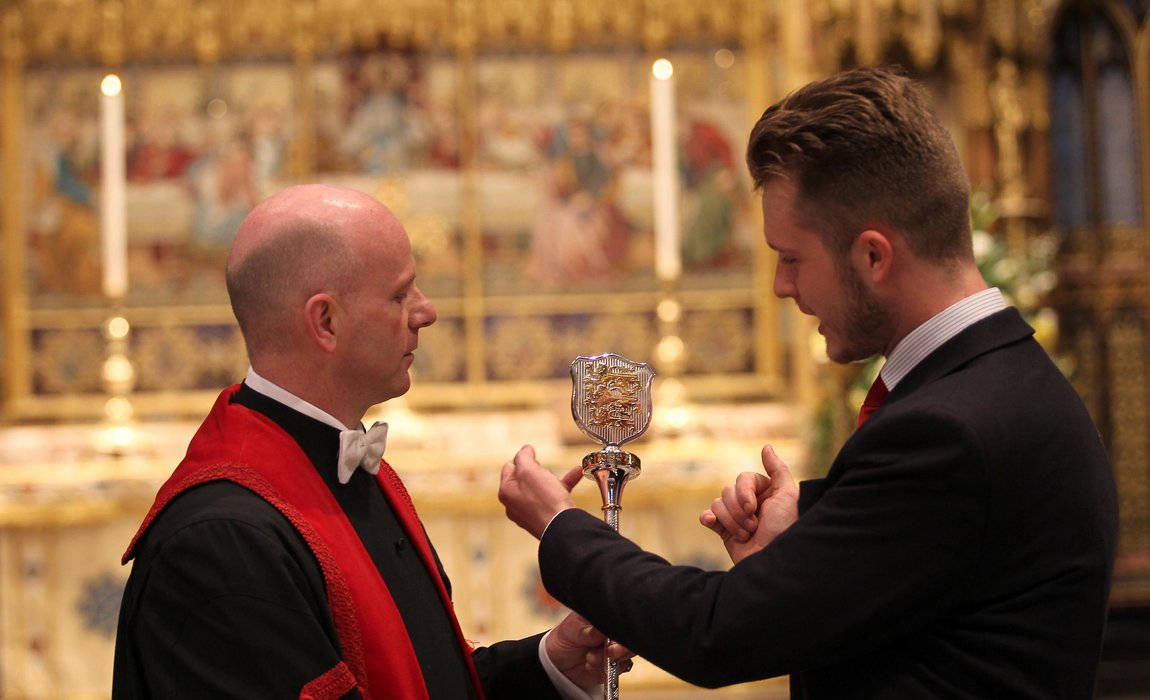 “I thought that a new silver verge would be a wonderful way to mark our 750th anniversary, and the dean agreed. Julia Skilton at the Goldsmiths’ Centre put us in touch with three silversmiths and we selected Ottewill Silversmiths and Jewellers from Ashford in Kent. They in turn offered three designs and we chose elements from each. One of our stipulations was that the piece should be made by an apprentice. So Stephen Ottewill gave the work to one of his apprentices, William Sullivan, who made the verge in its entirety and who will take it to Goldsmiths’ Hall at the end of this month as an example of the work he has completed during his apprenticeship.”

The design of the new verge features, on one side of the head of the wand, the coat of arms of St Edward the Confessor, whose church at the Benedictine abbey was consecrated in 1065, and on the other, the coat of arms of Henry III, who began the construction of the church today known throughout the world as Westminster Abbey. Around the head of the verge is the inscription: '750th anniversary of Henry III's church 1269 – 2019'.

The cost of the new verge was met by the Dean & Chapter of Westminster together with a considerable donation from the Purcell Club, a group of former Abbey choristers who offer musical tours of the Abbey.

Ottewill Silversmiths and Jewellers Ltd proudly watched as the new verge manufactured for Westminster Abbey was used for the first time by the Dean’s Verger, Martin Castledine. The special service, to celebrate the 750th Anniversary of the re-building of the Abbey, was attended by Her Majesty The Queen. 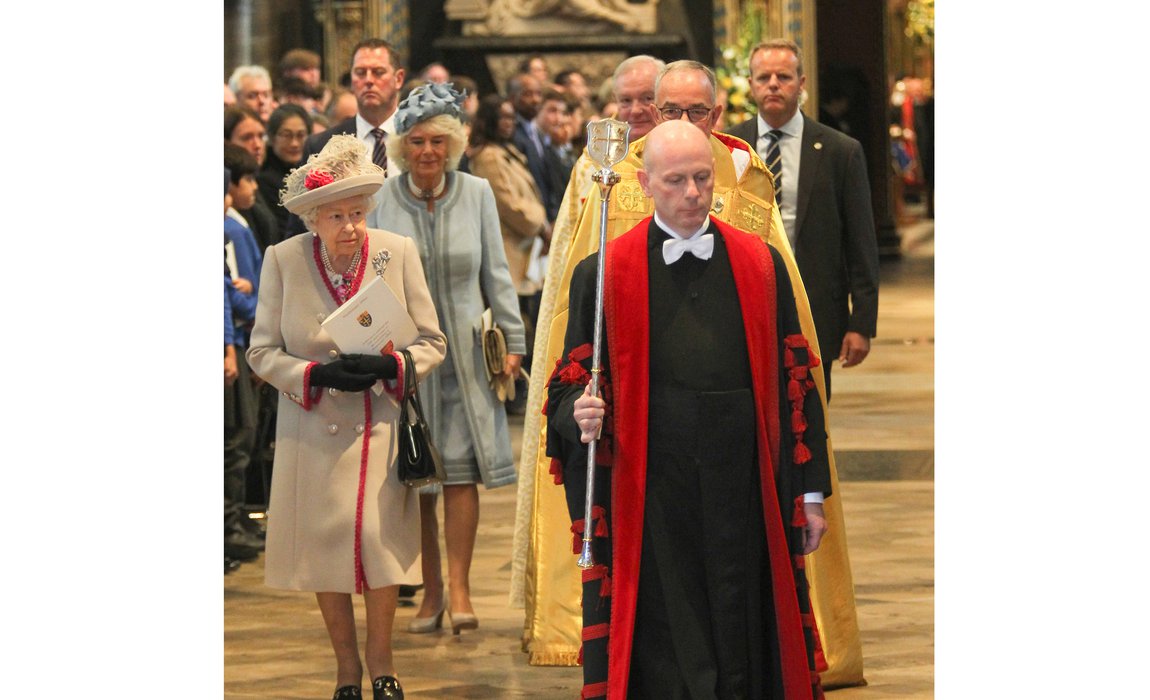 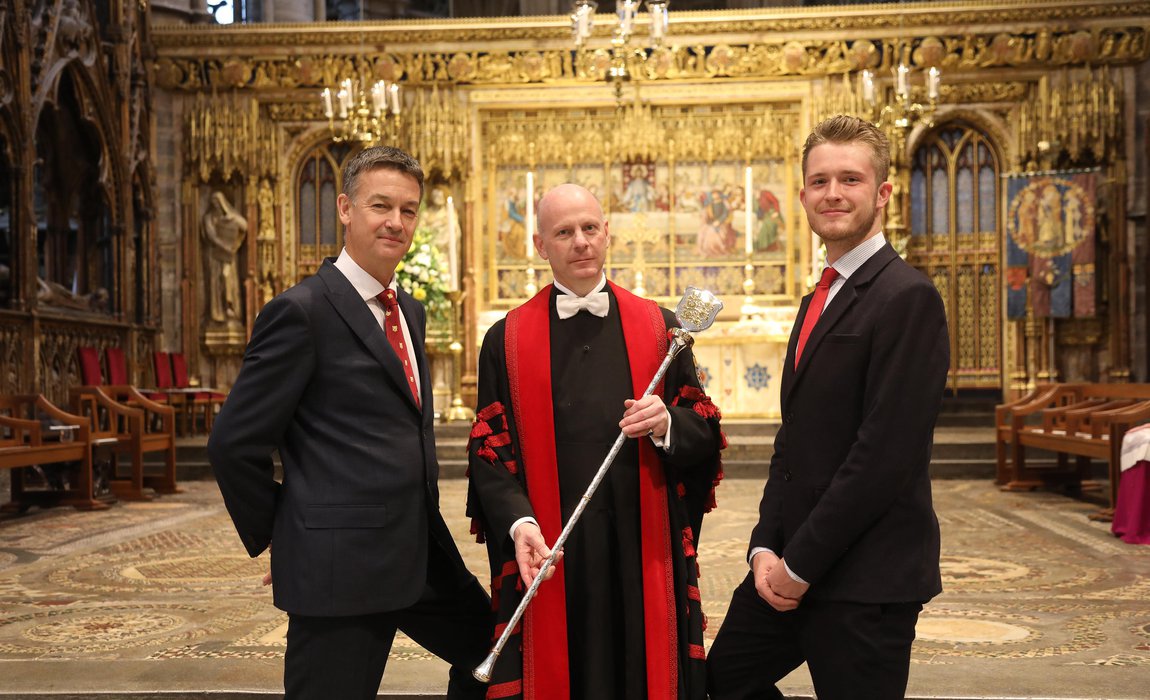 “Ottewill Silversmiths have been involved in some of the country’s most spectacular silverware this year and I am delighted to have been commissioned to design and manufacture this new verge for Westminster Abbey. The brief for the design was to create a sterling silver verge that fitted its environment, be functional, and be created by an apprentice bound through the Worshipful Company of Goldsmiths. My design was chosen over several contemporary silversmiths’ designs, and my apprentice, William Sullivan, was therefore asked to manufacture the piece. William is the last of my four apprentices, all taught at Ottewill workshops in Ashford and is in his fifth and final year of his apprenticeship.I am thoroughly delighted that William has created the verge to a magnificent standard. It’s a privilege to have Ottewill attributed to the design and manufacture and that it will be used for centuries to come.”

– Steven Ottewill, Director of Ottewill Silversmiths speaking about the commission 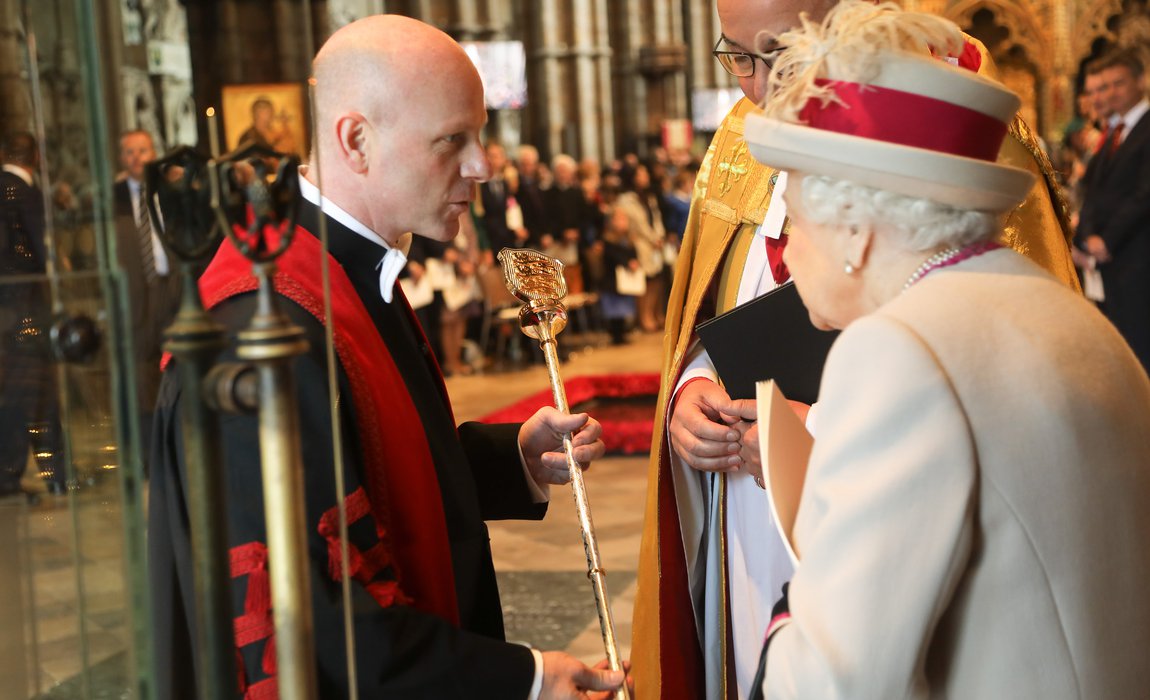 “It has been a great opportunity to manufacture such an important piece that is now part of the history of Westminster Abbey. It took me out of my comfort zone on many occasions and has helped me progress on my journey to becoming a craftsman and it’s really exciting to know it will be carried at the next Coronation!”

– William Sullivan speaking about his experience of making the prestigious piece