Curator of the Pearson Collection, John Andrew sheds light on the rich and varied career of Clive Burr in this Goldsmiths’ Fair podcast. A resident maker, judge and mentor at the Goldsmiths’ Centre, Clive describes his unique collaborations and creative commissions for high-end jewellery houses, royalty and celebrities.

His work is also in a number of public and private collections, including the Goldsmiths’ Company and No. 10 Downing Street. Clients have included Liberty & Co, Alfred Dunhill Limited, Thomas Goode & Co., Asprey, Garrard, De Beers, Bulgari, Hennell of Bond Street and Swarovski.

Clive Burr and his small specialist team were amongst the first craftspeople in 2012 to make the Goldsmiths’ Centre their home. Over 30 years, Clive has built up a wealth of experience producing and designing exclusive ranges, corporate production runs and prestigious commissions for Her Majesty the Queen, the late Queen Mother, The Oman of Kuwait, The Sultan of Brunei. 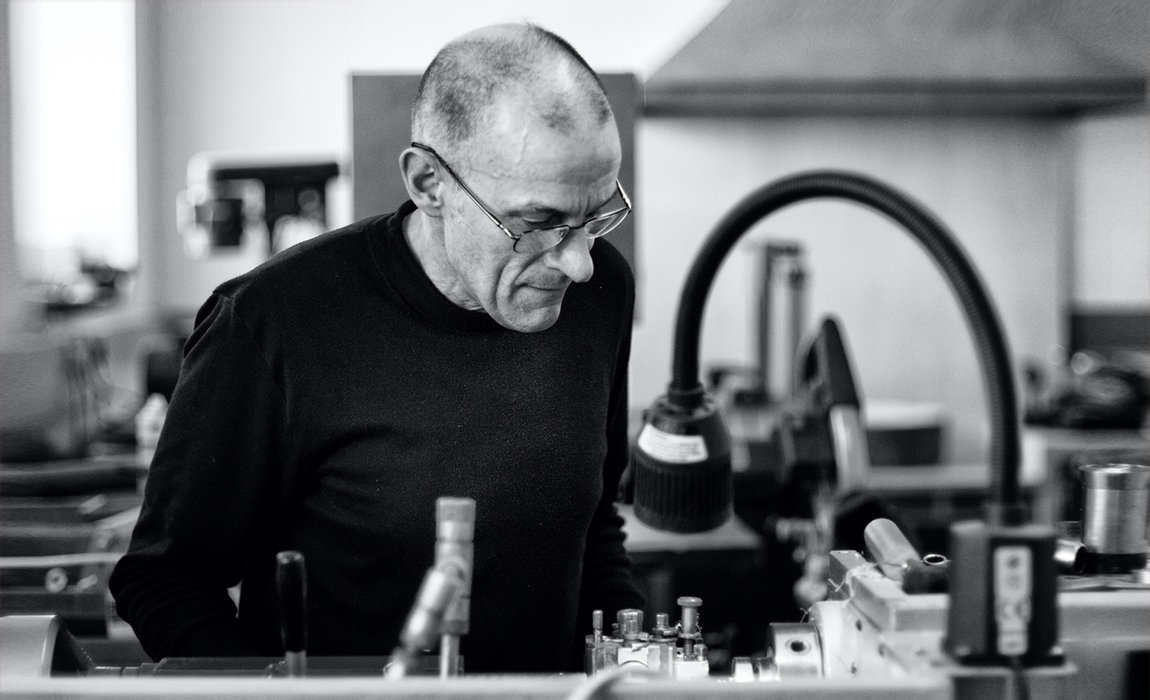 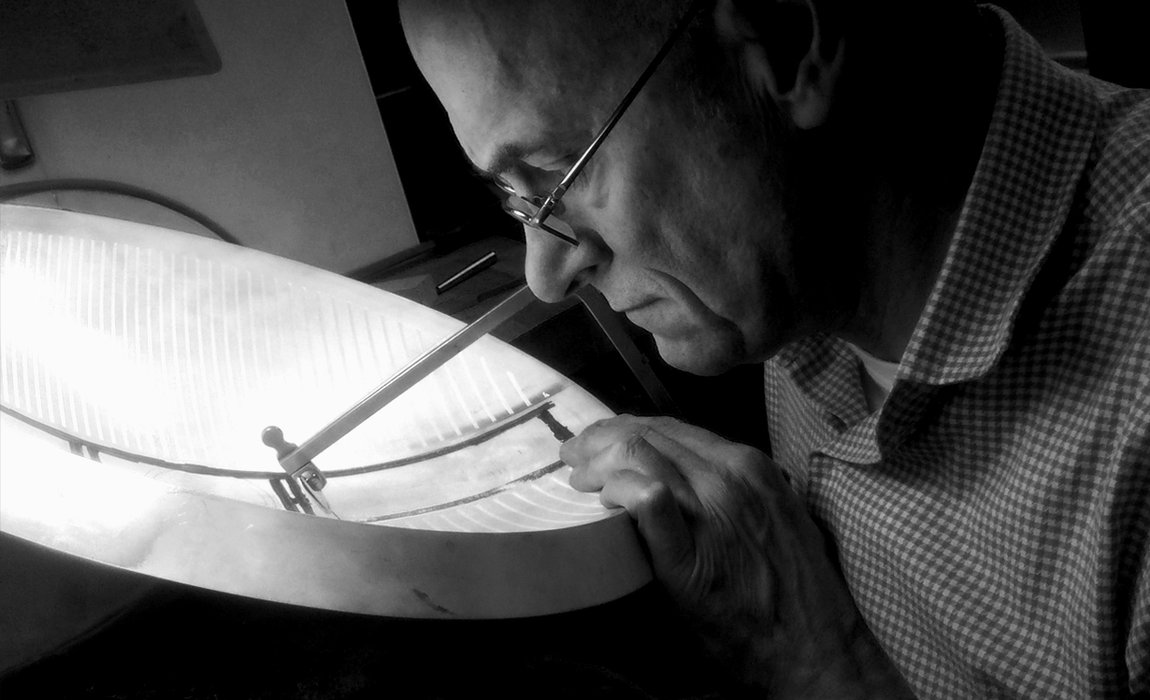 Clive also passes on his skills through mentoring in his workshop and teaching on the Centre’s Foundation Programme. Award winning silversmith Kyosun Jung was mentored by Clive for the Goldsmiths’ Company’s Young Designer Silversmiths Award. Based at the Centre, her work can now be seen in the collections of the Victoria and Albert Museum and the British Museum.

Back to Resources
Back to Skills Hub Homepage