Creative Links Online: Behind the Scenes at Vogue with Carol Woolton

Join us as we go behind the scenes at Vogue. Vogue’s Contributing Jewellery Editor Carol Woolton will discuss the jewellery shoots and stories that have dazzled over the pages of Vogue - how they have changed over the last few decades, and what lies in the future for jewellery design. 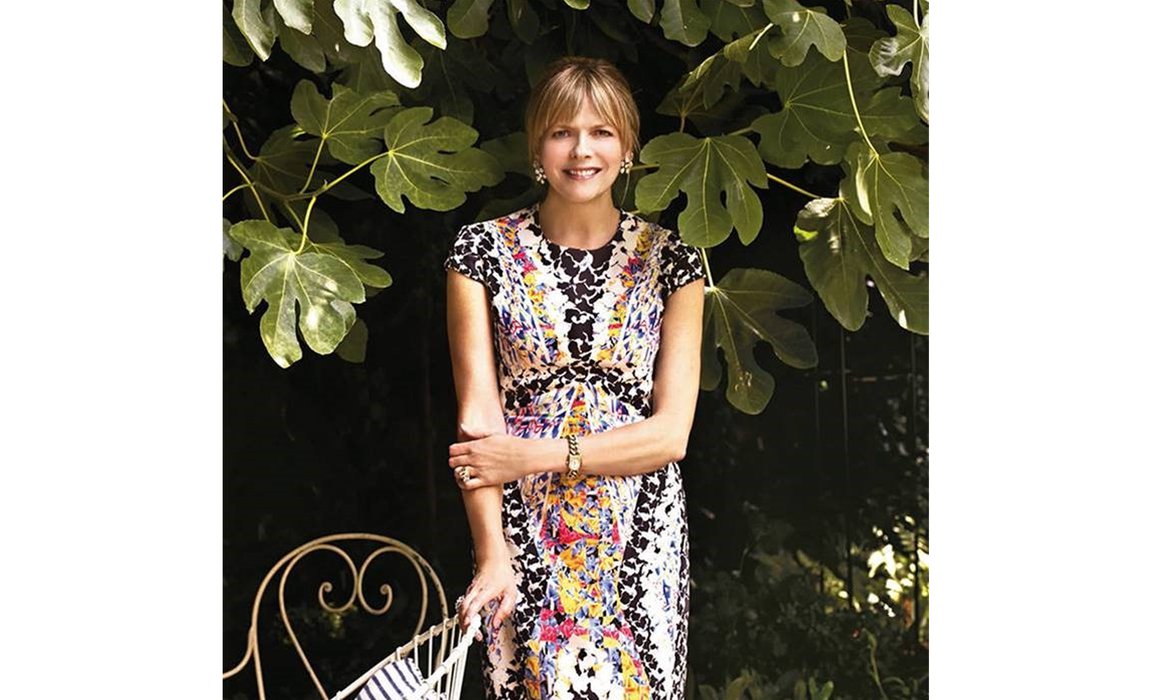 Carol Woolton is a jewellery historian, editor, stylist and jewellery editor of British Vogue for twenty years where she remains as Contributing Jewellery Director. She was the first jewellery editor of Tatler Magazine and has contributed to multiple newspapers, magazines and online supplements around the world including The Financial Times, Vanity Fair, Air Mail, The Daily Telegraph and American Vogue. She curates jewellery exhibitions and will soon be releasing her fifth book on the subject, titled The New Stone Age.