Eleni and Sophia care for the Goldsmiths’ Company’s Library and Archive. This unique collection is open to all and includes the UK’s largest specialist library for jewellery, silver and hallmarking as well as the Company’s archives which stretch back to the 14th century.

We hope you enjoy their suggestions: 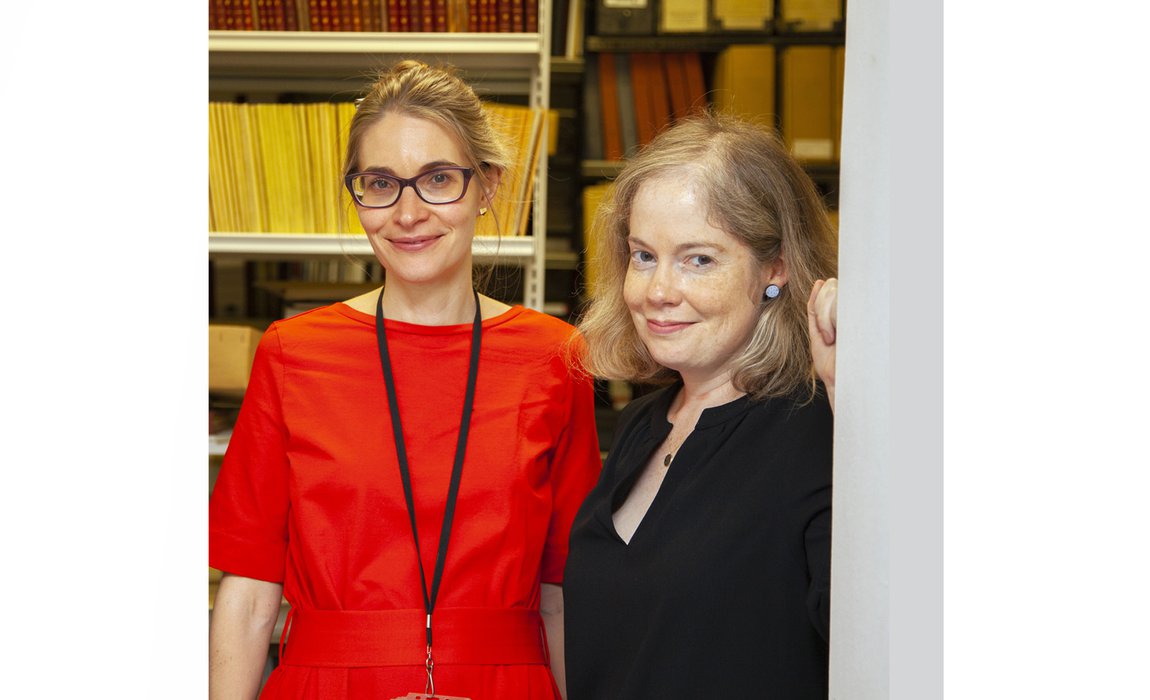 Filigree is as ancient as it is intricate. The art of using coiled threads of metal to form complex patterns, it can be found across the centuries, ornamenting a range of pieces from those owned by monarchs to the smallest and most humble button.

Examples have been discovered on the sites of many archaeological digs, including at Sutton Hoo (recent subject of the film The Dig) and The Staffordshire Hoard. The latter is explored in the book of the same name, published in 2009 and updated in 2014, and the Hoard can be explored online where examples of filigree can be viewed up close. If you want to delve deeper into the use of filigree in jewellery from the same period, try Ronald Jessup’s classic, Anglo-Saxon jewellery; and artefacts decorated with filigree from throughout the ancient world can be found in the British Museum’s collections.

Moving onwards several centuries to the court of the Russian Tsars, the richness of the Hermitage’s collection of filigree can be explored in Silver wonders from the east: filigree of the Tsars, a catalogue of a 2006 exhibition celebrating the filigree found in this extraordinary collection. It includes Catherine the Great’s two filigree toilet sets, one of which can be viewed online.

Silver Wonders from the East: Filigree of the Tsars 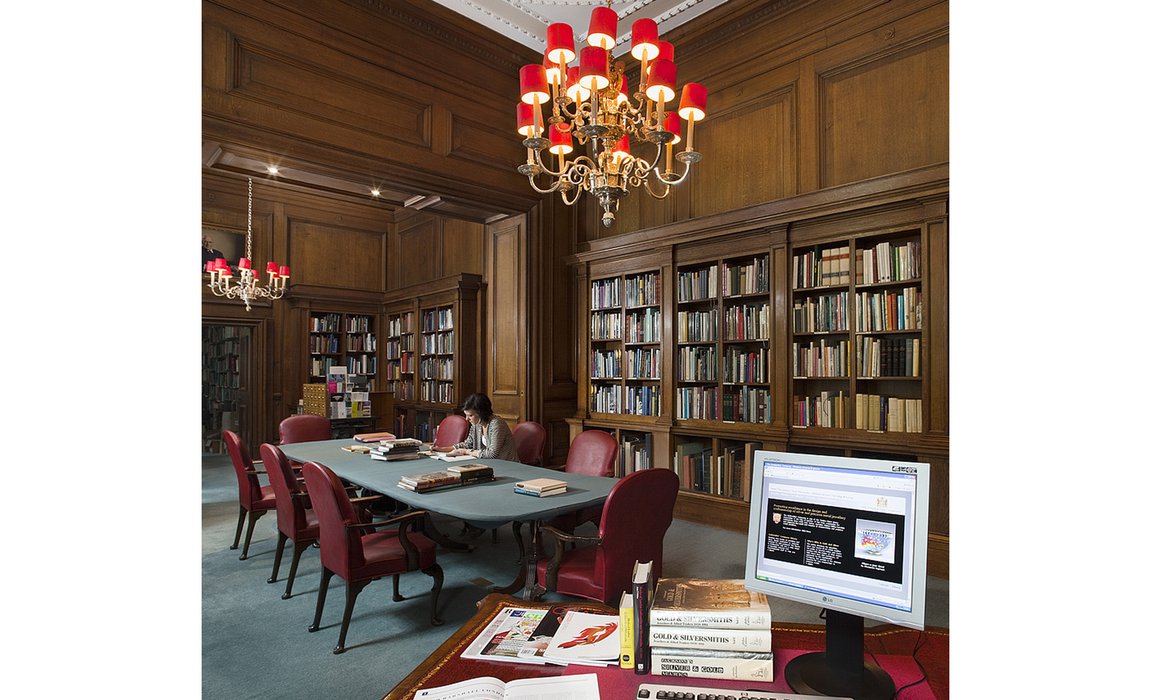 Filigree works from India, Iran, Egypt, Syria and Morocco can be found in Islamic jewelry in the Metropolitan Museum of Art, a beautifully-illustrated work which includes a technical glossary. The Met’s Collection also contains a wide variety of pieces decorated with filigree.

Traditional Filigree Jewellery at the V&A

Om Filigran explores the filigree pieces which can be found in Norwegian ownership, along with the history and technique of production. Published by Norwegian Museum of Decorative Art and Design in Oslo, now closed, its collection will move to the National Museum of Oslo, which is due to open in 2022. And moving full circle back to the ancient Nordic world, if Vikings are your thing you could also look at Golden Age and Viking art in Sweden, published by the Swedish History Museum, the 1965 exhibition catalogue of 287 objects dating from the 100 AD – 1050 AD, some of which incorporate the technique.

All of the above books can be found in the Goldsmiths’ Company’s Library, and some can only be found there if they are out of print, including Manuel de Freitas’ Portuguese Filigree, (Bon Amigos Editores, Portugal, 1996), a guide to the technique.

As a specialist Library which includes technical books for makers, the Library aims to buy such works immediately on publication, as they often become quite rare within a short space of time.

If you know of any upcoming works we should be acquiring, please email library@thegoldsmiths.co.uk. We look forward to welcoming visitors back at some point in the coming months and making Portuguese Filigree available to researchers again.

Visit the Goldsmiths' Company Library
Back to Resources