A writer of historical fiction, including the murder mystery ‘The Silversmith’s Wife’, Sophia Tobin is also the Deputy Librarian for the Goldsmiths’ Company.

In this recorded talk, Sophia shares her tales of how the archives of the Goldsmiths’ Company have informed and shaped her work, and ways in which jewellery and silver are used in her novels. Learn more about how historic sources can inspire your creativity.

This talk was first shown online in February 2021 as part of the Goldsmiths’ Centre’s talks series. 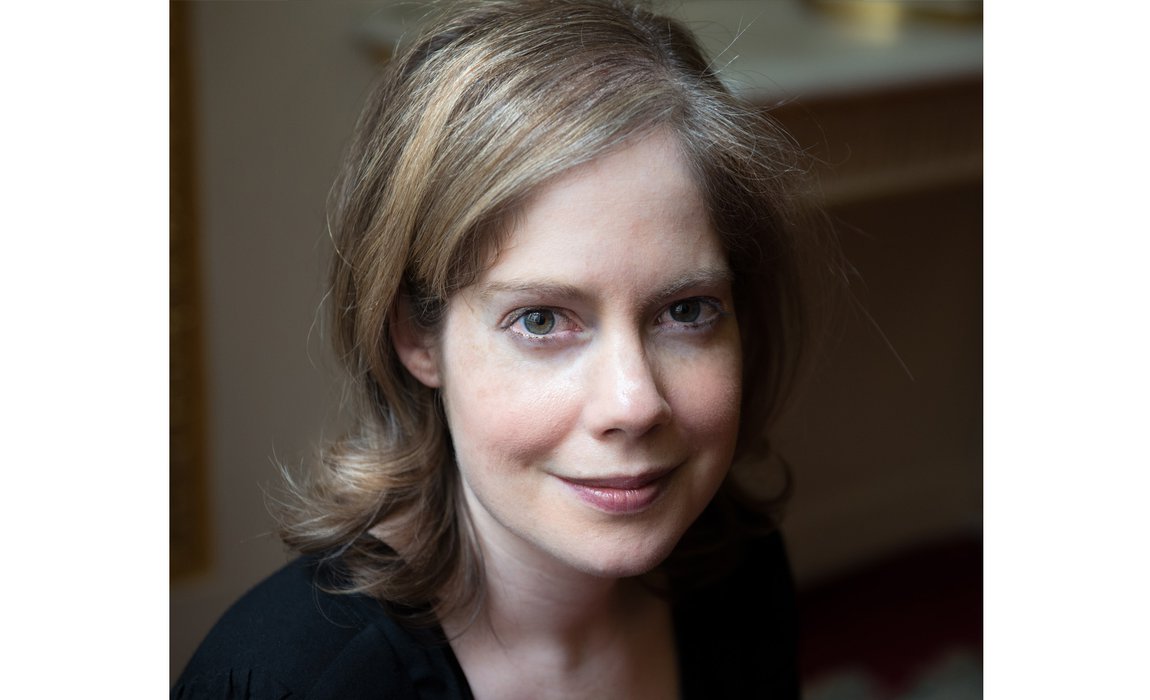 Sophia Tobin was raised in Kent and lived in London for many years. She studied History and History of Art, and worked for a Bond Street antique dealer for six years, specialising in silver and jewellery.

She currently works as Deputy Librarian for the Goldsmiths’ Company. Inspired by her research into a real eighteenth-century silversmith, Tobin began to write The Silversmith’s Wife, which was shortlisted for the Lucy Cavendish College Fiction Prize. It was published by Simon & Schuster in 2014. Her second work of historical fiction, The Widow’s Confession, was published in 2015; her third, The Vanishing, in 2017; and her fourth, A Map of the Damage, in 2019. Her articles have featured in a variety of publications, from Silver Studies to The Guardian.